When is it a Good Idea to Hire a Weight Loss Coach?

Recently, a young man, whose parents were coaching clients of mine 30 years ago, contacted me on Facebook. He told me that what his parents had learned from me was often a subject at their table and that my words had led his parents through many difficult life situations. I hear this increasingly even from clients I haven’t seen in 10, 20 or 30 years, which made me think.

My coaching “career” started as a child when adults told me their most personal and private problems and sorrows. In the end, they were often shocked when they realized how much they had told a child of only 10. Their explanation was always that I was such a good listener.

My official coaching career started in 1978 after I realized that being a teacher for children was not my life purpose, but I did enjoy being a teacher for adults (happy parents = happy children). Yet, I never really thought that my work was important; helpful, yes, but not important, like having food or earning money. I had no idea how wrong I was. My clients came for a few sessions, solved their problems or achieved their goals and then I never saw them again. That was the reason why I began to believe that my work was only helpful but not important. But when I realized how long my clients could go with the principles I taught them a mindset shift happened in me.

Soon after I started my life coaching business in 1984, I got hired by two different women’s magazines to run regular weight loss courses for their readers. And because women told their husbands about what they had learned in my courses, soon after, I was hired by the Swiss Teacher’s Association and by several European Fortune 500 companies to coach their middle and upper management. One of the major Swiss insurance companies hired me on a monthly basis to coach their sales representatives. Companies paid $7,000 a day for my services, which was more than $1,200 per working hour. And there is a good reason for that: coaching helped their managers and salespeople to become more successful in their profession and in life – their management gained more self-confidence, which enabled them to bring more of themselves into the workplace and got healthier what saved the company a lot of money. I have heard many stories of how my coaching has helped teachers to make their students better students and solve their problems on several levels; parent to be better parents with less stress; and entrepreneurs to be more successful. At some point, I  realized that for many people, my services were as important as food and built the foundation of their successful profession and a better and more fulfilling life.

Not only my clients benefited but also their families. One client, who attended one of my weight loss courses, taught her husband my principles, which prevented him from losing his job. Parents taught their children how to deal with stress and to become more successful in life. Many of the over 10,000 people that have followed my courses and group coaching improved their health significantly, lost weight, and achieved major goals that seemed to be out of their reach. Others found and realized their life purpose and are now making a difference in other people’s lives as well. Frankly, only by writing this down and formulating it out did I begin to see the real benefit of my work (we baby boomer women often tend to be too modest about our work). Things we are naturally good at we often don’t perceive as special or important because to us it’s so normal.

“You can give a poor man a fish to feed him for a day,

or you can teach him to catch fish and feed him for life.”

Since so many business people (mainly businessmen) are telling me how important hiring one or even several coaches is important for their lives, health, and professional success, I decided to look at the topic more closely. I was surprised how much evidence exists on the benefits of coaching. Numerous people report that coaching positively impacted their careers as well as their health and personal lives.

Benefits that are often mentioned are:

Through a class, external behavior may change for a while, but it needs to be supported by changes in their internal thought processes, which requires working with either a coach in a one-on-one coaching setting or group coaching.

The benefits of coaching are many: 80% of people who receive coaching report increased self-confidence, and over 70% benefit from improved work performance, relationships, and more effective communication skills. 86% of companies report that they recouped their investment on coaching and more (Source: ICF 2009). Now imagine what will happen when we can transfer these numbers to your weight loss and speed up the process between 70% and 86%. Even I as a coach of 3 decades was not aware that coaching has such a strong impact on people (I never did the math). 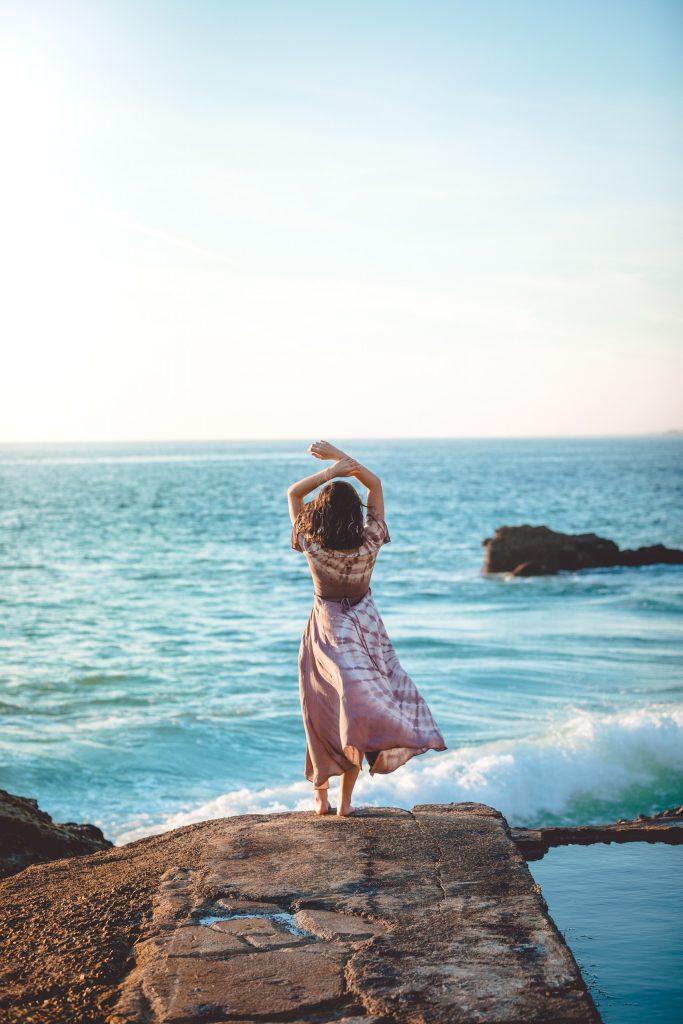 Since coaching brings companies such tremendous benefits despite the costs – getting me hired, paying for the hotel plus all the expenses for their staff, me, and my assistant cost a company $41,000 to $45,000 for one weekend workshop – we may want to reconsider the personal benefits of having a coach. No company would pay such an amount repeatedly if it was not worth every penny. Most of these business clients were men. In 10 years of doing business coaching, I’ve only had three women in total. On the other hand, in my weight loss workshops I had only 2 male participants among thousands of women in my entire career. So why is that? Not only men have a stress-laden life. Not only men need to earn their living. Not only men have to take care of their health and prevent weight gain. So how come that mostly men benefit from business coaching while almost only women thought that they needed to lose weight?

One reason is certainly that women are more modest in their professional and don’t see the necessity to spend money on their growth, and secondly, women are more used to doing it all by themselves, and getting support hardly comes into their minds. On top of that, women tend to being over-critical with themselves and are more willing to invest in their personal development. A large percentage of women – especially overweight women – have a deep feeling of not being deserving. Lastly, men think more in terms of ROI than women and are not afraid of spending money on their business success, while they are much less interested in spending money for their personal growth.

Now that we have been talking about the benefits of hiring a coach in general, let me share with you some health and weight loss benefits:

So, when is it a good time to hire a weight loss coach? 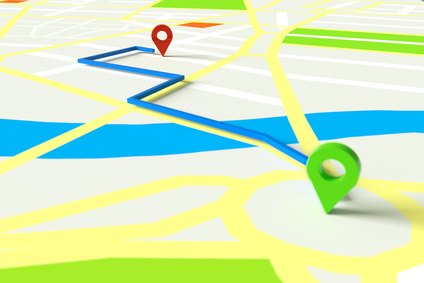 Unfortunately, most women need a stronger motivation to allow them such an investment. Usually, women consult with me after they have tried about every diet and exercise program on the planet and realized that the result was rather a net gain than weight loss. They call me when they have reached the end of their rope and don’t have any more answers left or because their health insurance labeled them as “overweight” or even “obese” and raise their rates.

Basically, hiring a coach is most appreciated by women who…

Generally, you can say that the sooner a woman hires a coach, the less coaching sessions she will need. The more trial and error and dieting you have gone through, the longer it will take. Going the cheap way is seldom the solution.

When considering hiring a coach, there are mainly two aspects to take into consideration:

The faster you want to achieve your weight goal, the more it pays to invest a little bit more at the beginning because, at the end of the day, the whole weight loss process gets much cheaper than by going from diet to diet. Being overweight has never been a low-cost way of living anyway. Investing in the beginning can save you much money.

There is a good reason why the most successful people in the world attribute their success to their coaches and mentors. Hiring a coach can be one of the most effective ways of achieving your goals in life.

For a short time I’m offering a small number of FREE One-on-One Weight Transformation Coaching Sessions for those women who are determined to transform their weight now. Click on the image below to reserve your spot.

Angela Buhri’s personal approach of weight loss coaching is based on several methods of behavioral psychology (University of Giessen, Germany), adult education (Inst. for applied psychology, Zurich, Switzerland), her professional knowledge of goal achievement, her own weight loss history, and her 34-years experience of working with thousands of overweight women.

Humans are whole beings of body, mind, and spirit, and Angela’s approach is a holistic one in the real sense (holistic = whole, including body, emotions, mindset, and spirit).

As a behavioral therapist, she understands that each condition has causes. To this point, she has detected 58 possible causes of weight gain and the foundation of Angela’s weight loss coaching is cause transformation. Detecting the individual effective causes and helping her clients eliminate them make the results maintainable.

To make an apointment for a free coaching session send an email to info@sheslimfast.com.

6 Daily Habits That Are Worse Than Smoking & Make Fat

If you’re struggling with losing weight, you’re doing something wrong…

30 Signs That You Are Saboting Your Weight Loss Process